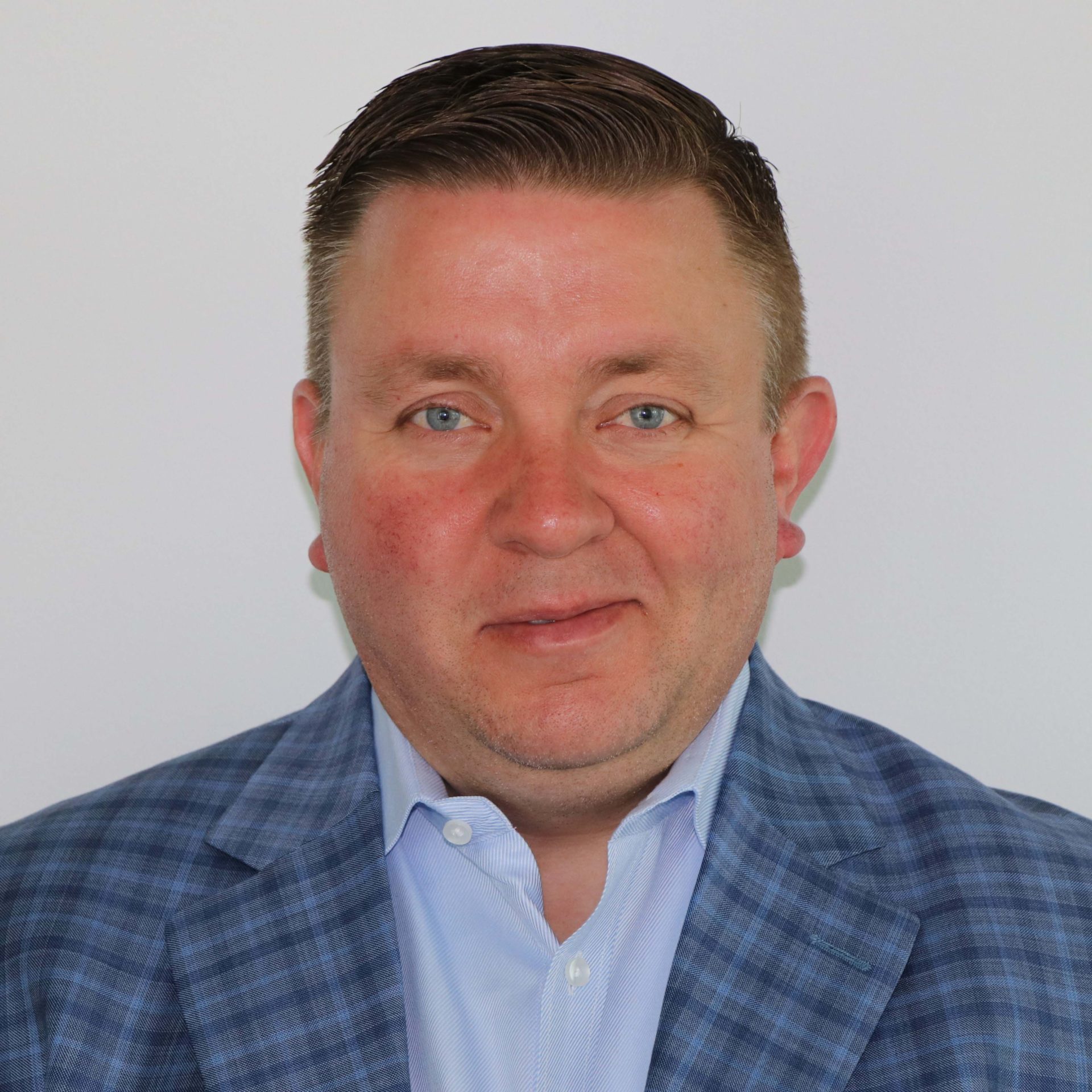 We are excited to announce that Matthew Neuls PE, CME, LEED AP has been promoted to associate director of engineering. For decades Neuls has worked on a variety of site, civil and public works engineering projects including multiblock urban-redevelopments in Jersey City and will continue to manage all aspects of site design and construction in his new role.

Since joining Dresdner Robin in 2014, Neuls has led residential, commercial and institutional development projects throughout his tenure. With a range of specialties, he has a background in regulatory compliance for coastal resources, flood hazard and water-quality permitting for both state and federal agencies. He is especially skilled in stormwater management and grading design, as well as wastewater-utility design.

“We are thrilled to name Matthew as our new associate director of engineering,” said Tony Ianuale, chief financial officer and chief operating officer of Dresdner Robin. “He has outstanding skill and has worked on some of our largest projects to date. His many years of experience in the field have honed his ability to bring our clients’ visions to life.”

Throughout his time at Dresdner Robin, Neuls has served as manager for several projects, including Hudson Exchange West in Jersey City, a mixed-use complex consisting of two 36-story towers with a street level retail component and open space amenities. He also served as project lead for the Ellipse Building, a 376-unit residential structure located on the Jersey City Hudson Waterfront. Neuls successfully navigated the site plan preparation for the 41-story building, which required unique considerations for utility and drainage systems due to inadequate support from waterfront fill material, as well as Federal and State regulations.

“I say with confidence that every project to which I’ve had the pleasure of contributing has consistently aligned with the firm’s mission – to create transformative results,” said Matthew Neuls. “It’s very gratifying to grow with a company that is passionate about its work and the impact it makes on our clients and the communities in which we work.”

Neuls has also served as the Municipal Engineer of Record (EOR) to three communities, as well as engineering consultant to several land-use boards throughout New Jersey. He has been recognized as an expert witness in the field of Civil Engineering by the New Jersey Superior Court and has presented testimony regarding compensatory mitigation for coastal resource impacts to the New Jersey State Senate Environment and Energy Committee.