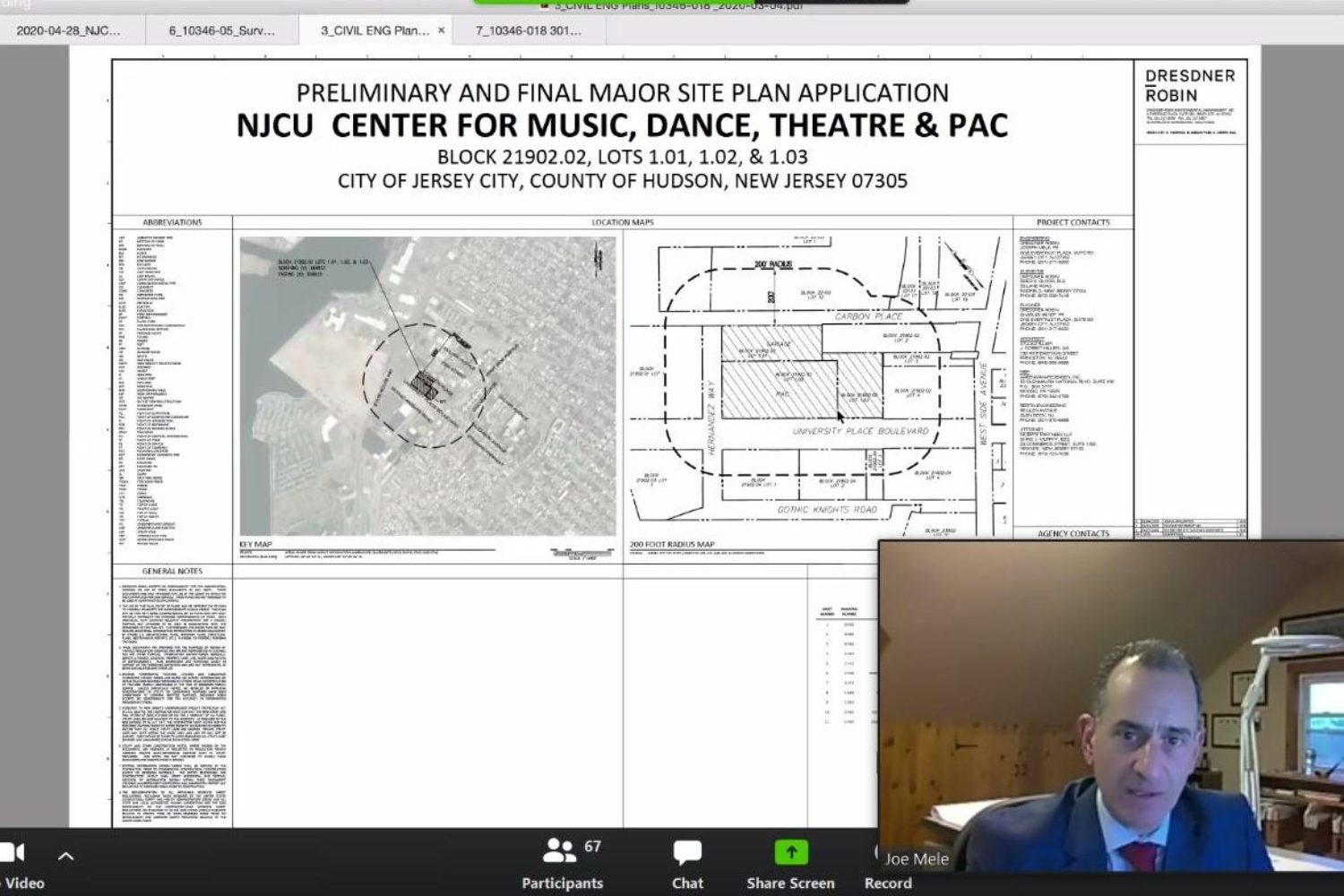 Our Director of Civil Engineering, Joe Mele, has been featured in a brand-new piece in Real Estate New Jersey. Tracking development activity since the COVID-19 shutdowns began, Editor Josh Burd spoke with Mele about site approvals and regulatory board activity.

Burd writes: “As it turns out, the coronavirus isn’t stopping much else in Jersey City’s development pipeline. While local officials across New Jersey have hit the brakes on large-scale projects, the city has made a deliberate effort to keep its pipeline flowing since the start of the health and economic crisis, as many developers remain bullish on its booming residential market.”

With further insight from Jersey City Mayor Steven Fulop and figures like Jonathan Kushner of Kushner Real Estate Group, and W. Nevins McCann, an attorney with Connell Foley LLP, the piece transitions to virtual board activity and progress since the state’s shutdowns.

Burd writes: “The decision (to schedule virtual meetings for the city’s council, planning and zoning boards, and redevelopment agency) has allowed major projects to move forward in Jersey City, including a high-profile arts and residential development on New Jersey City University’s west campus. The project – which will include a performing arts center, 343 apartments and retail and restaurant space – received approval at the city’s first virtual planning board meeting on April 28… The ability to keep the pipeline moving has major implications for financing projects.”

Here, Mele adds, “‘Every week that goes by that they don’t have that approval is delaying their ability to get funding,’ said Joseph Mele, the director of civil engineering for Dresdner Robin, whose Jersey City-based firm is part of the performing arts center project team. He noted that other regulatory bodies, including the state Department of Environmental Protection, have also been responsive in advancing projects during the emergency period.”

To read more from Mele on the city’s COVID-19 development activity, click for the full RE-NJ story, here.