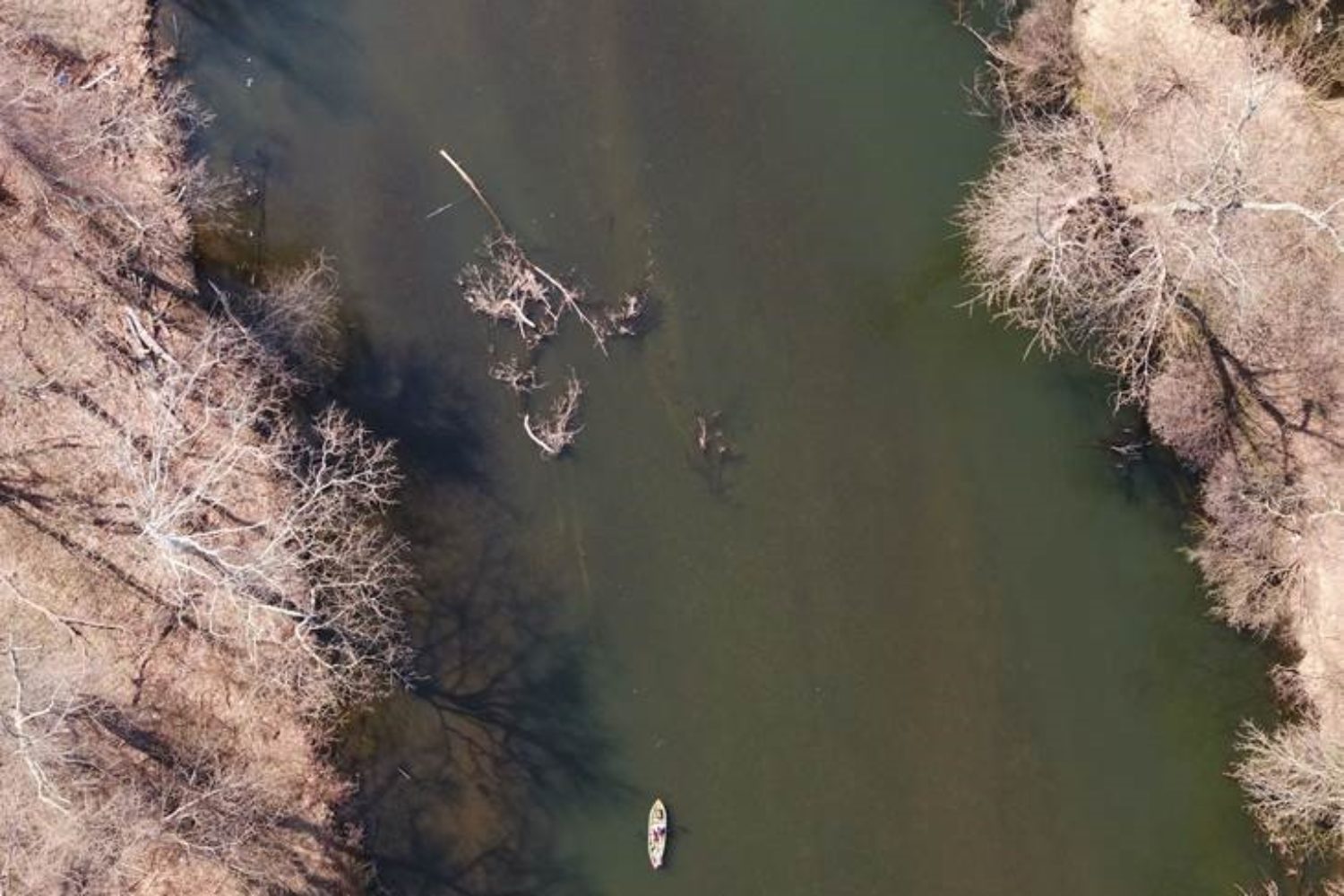 Land-use consultancy Dresdner Robin, of Jersey City, N.J., recently worked with the Borough of Pompton Lakes, N.J., utilizing image-capture flights to gather overlapping photographs of three rivers in the borough. The firm has since been involved in various mapping projects.

Dresdner Robin Survey Director Greg Gloor volunteered on a project to assess Pompton Lakes’ flood-prone waterways. Gloor flew 11 individual flights over the rivers – 215 feet above the water level. The UAV moved at 10 mph, using a 15-millimeter, fixed-zoom lens, capturing 60-foot sections of the terrain. Images were snapped every two seconds (1,042 total) and were later analyzed to locate obstructions in the river channel. The photos aided a stream-cleaning project that is part of the borough’s flood mitigation program.

The UAV-collected data was also submitted as part of Pompton Lakes’ application to FEMA’s Community Rating System (CRS) program. Waterway assessment is a key component of the CRS program, and active participation saves the borough’s residents over $300,000 on flood insurance premiums. Outside of cost benefits, the UAV program also saved the borough’s volunteers hundreds of hours of “firsthand” analysis time, according to Pompton Lakes Councilman Erik DeLine.

He continued, noting that the drones “produced stunningly clear imagery, which enabled us to fully understand and prioritize which hazards needed to be cleared, providing an invaluable service to our residents.”

On the project, Gloor noted: “Assisting a borough that houses three rivers – which can pose a threat to homes and other structures – is rewarding. Historically, the flood threat can be quite active here, but this emerging technology helps mitigate it.”

Gloor’s work has helped expand similar waterway assessments in the state, including the Ramapo River in Oakland, N.J. There, both video and still photography – which includes the adjacent tributaries – is used to assess river conditions for restorative work with the state.

As flooding continues to plague areas of northern New Jersey, especially following a particularly wet 2018, surveyors anticipate the need for survey and data acquisition of river corridors to rise.

“These river channels present unique challenges for access and safety,” Gloor said. “Dresdner Robin has been utilizing the capabilities of UAV to provide critical data on river conditions to flood-prone communities in North Jersey.”

About the UAV Technology

Unlike traditional surveying or photogrammetric surveying performed with a pole-mounted camera, UAV surveys can be performed without interfering with traffic flow or placing surveyors close to dangerous conditions near rivers and roadways.

The use of a UAV increases data-gathering opportunities – most notably in locations previously difficult or dangerous to access. Dresdner Robin uses a professional-grade UAV that can ascend rapidly and reach speeds up to 50 mph. However, most survey applications utilize slower speeds, to enhance photo quality.

Dresdner Robin’s UAV is equipped with a 20-megapixel camera with a mount that allows for independent positioning and rotation. The altitude of the flight is determined by the dimensions of the area to be surveyed and the angle of the camera lens (which can be changed, depending on the project).